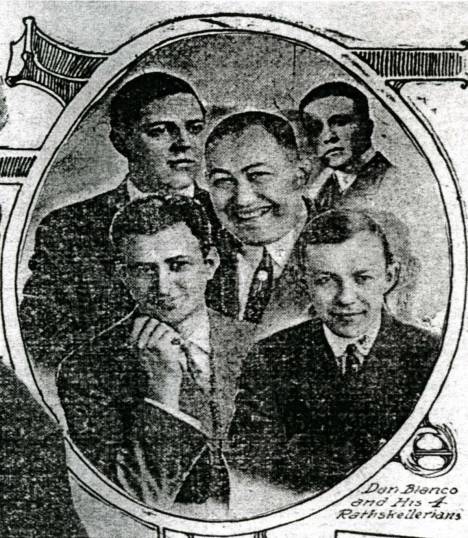 Dan Blanco, founder of Chicago’s Club Alabam, was born Daniel Leblang on January 3, 1877, in Mazatlán, Mexico. As a small child, he immigrated with his parents to the U.S. and was naturalized when his father became a citizen in about 1885. A performer, songwriter, satirist, and cabaret host, coming of age at the turn of the twentieth century, Blanco headed an act inspired by French and German cabaret. Ragtime, Honky Tonk, and syncopated rhythms were all the rage and Blanco’s shows pushed the limits of “respectable” middle class entertainment.

During the 1910s, Blanco and his group of “Rathskellerians,” became a longtime favorite act at White City, one of Chicago’s most successful amusement parks. The Rathskeller at White City would be Blanco’s testing ground for new material, where he and his players charmed Midwestern audiences with their titillating songs while mingling with the customers in an intimate setting.

After working in many saloons, cabarets, and nightclubs across Chicago, in 1927, Dan Blanco opened Club Alabam at 747 Rush Street.  A popular nightspot for decades, it was destined to become a Chicago favorite where locals and “visiting firemen” could relax, enjoy good food, song and dance performed by solid talent, and, occasionally, some illicit gambling.

In my new book, The Blackest Sheep, the easy-going Dan Blanco is rediscovered and regains his rightful place in Chicago’s entertainment history. 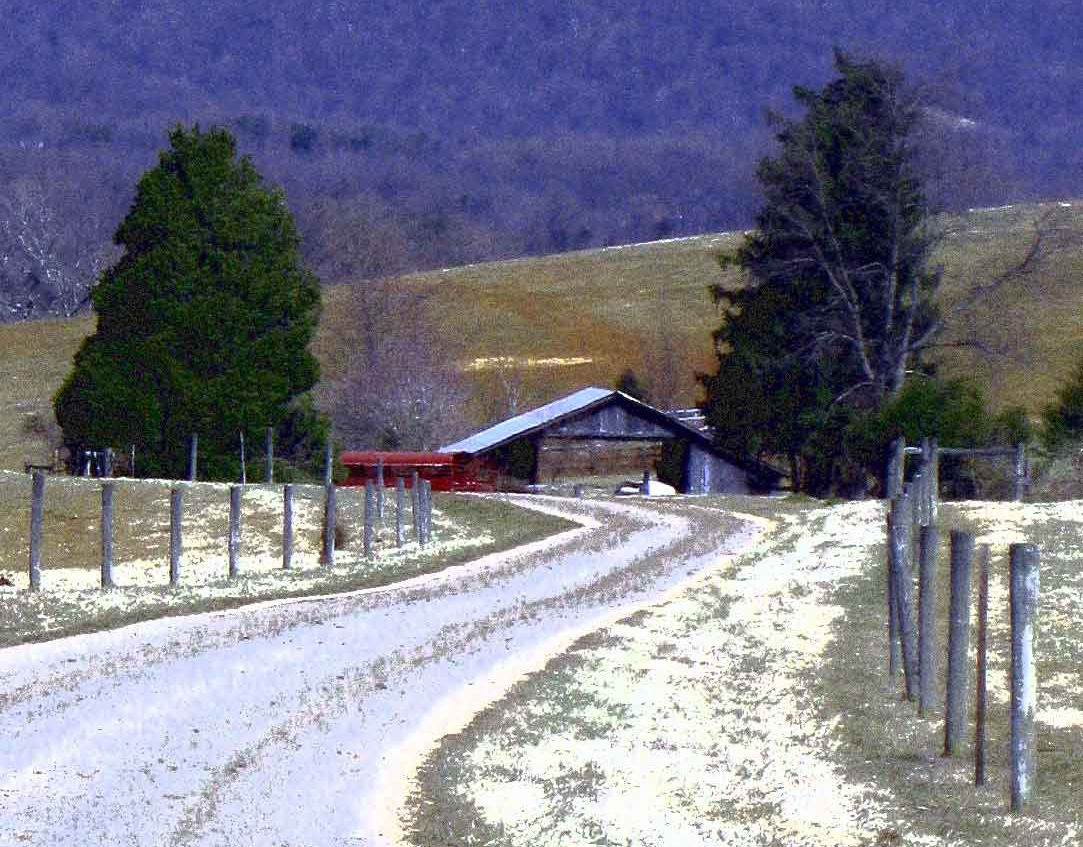